Concerns about the environment are prevalent because “green washing” sells products. 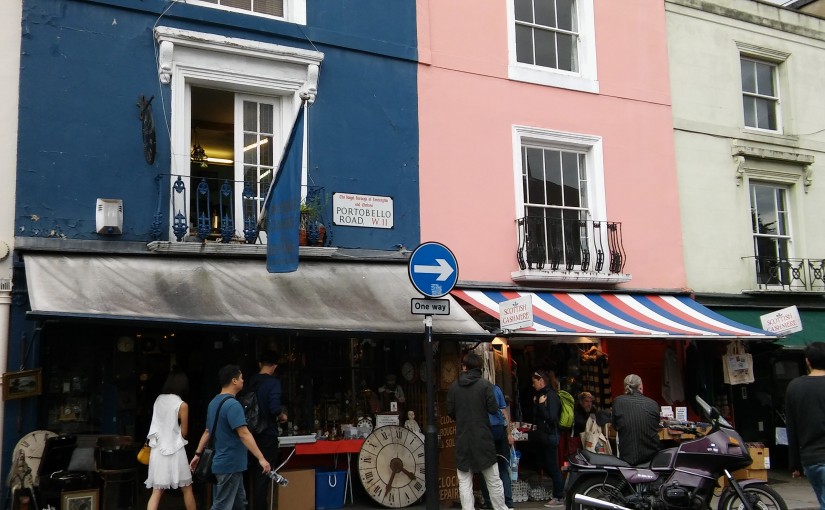 Apple is similar to the United States of America. There are problems with America, but I wouldn’t want to live anywhere else. Likewise, I use Apple products and feel they are better than the rest. Apple products are not perfect, but any small flaw is overblown due to social media and the blogosphere. This site tries to stay clear of the hype, apart from refuting it.

The name “Appledystopia” is facetious. I don’t think Apple is a horrible company bent on domination, any more than any other corporation. Everybody wants to rule the world. Corporations are amoral, not immoral. Their goal is to maximize profitability. They are accountable to their shareholders. For example, concerns about the environment are prevalent because “green washing” sells products.

“Appledystopia” is a satirical stab at the blogosphere and the hype bubbles it creates. If Apple dominates technology and tries to be too greedy, they will shoot themselves in the foot. It just opens the doors for competitors. This is what’s happening with Microsoft. They became too greedy and lazy. Apple is the new Microsoft — capturing both the consumer and corporate technology markets. (Unlike Microsoft, however, Apple has no enterprise back-end products, such as SQL Server, Exchange, .NET, etc.) Someday, if Apple gets too greedy and lazy, they will suffer the same fate. Some say this day has come. I still think Apple has many good years ahead of them. That said, look out Apple, because I’m keeping a close eye on you!